The Venice Film Festival, which has now reached its 90th anniversary, despite this being its 79th edition, has cried out to the world, demanding the release of all filmmakers held in prison for defending the right to freedom of expression, by awarding the Golden Lion to All the Beauty and the Bloodshed by Laura Poitras and the Special Jury Prize to No Bears by Jafar Panahi, who is currently a prisoner of the Iranian government and who formed the focus of a standing ovation.

Laura Poitras’ movie, the only documentary in competition, follows US photographer Nan Goldin and documents her battle with the Sackler family, who own the pharmaceutical company Purdue Pharma and are believed to be responsible for the opioid epidemic in the USA.

Jury president Julianne Moore also awarded the Grand Jury Prize to a very emotional Alice Diopfor Saint-Omer[+], who mentioned a book about black women which she’d been reading while filming: Sister Outsider by Audre Lorde: “Our silence won’t protect us. What I mean is that we will no longer remain quiet”. The film also won the Luigi De Laurentis First Film Award – Future Lion, as revealed by First Films jury president Michelangelo Frammartino, dedicated to “blood sisters, sisters of heart, sisters in battle and sisters in film”.

As expected, Luca Guadagnino also scooped a trophy in the form of the Silver Lion for Best Direction, thanks to Bones and All[+], described by the filmmaker as “a special marriage between Italy and America”, while the movie’s female lead, American actress Taylor Russell, bagged the Marcello Mastroianni Prize, awarded to young and emerging actors or actresses.

One of the most hotly anticipated films of the Festival, The Banshees of Inisherin[+], was rewarded with two prestigious accolades: Best Screenplay for director Martin McDonagh and, somewhat unexpectedly, The Volpi Cup for Best Actor which went to Colin Farrell, who reacted via video link from Los Angeles where he’s currently filming, and who hinted at the “values we wanted to share with the audience” of this film, shot on the West coast of his native Ireland.

The Volpi Cup for Best Actress, meanwhile, went to Cate Blanchett for American movie Tár, directed by Todd Field, fifteen years after her first Volpi Cup which she nabbed via Todd Haynes’I’m Not There in 2007.

The award for Best Short Film within the Orizzonti section was bestowed upon Snow in September, a co-production between France and Mongolia, directed by Lkhagvadulam Purev-Ochir.

And, last but not least, in the Orizzonti Extra section, the Audience Award was bagged byNezouh[+], the new film by Syrian director Soudade Kaadan, who previously won the Luigi De Laurentis First Film Award – Future Lion in 2018 for her debut movie The Day I Lost My Shadow [+].

Award for Best Screenplay
Martin McDonagh – The Banshees of Inisherin 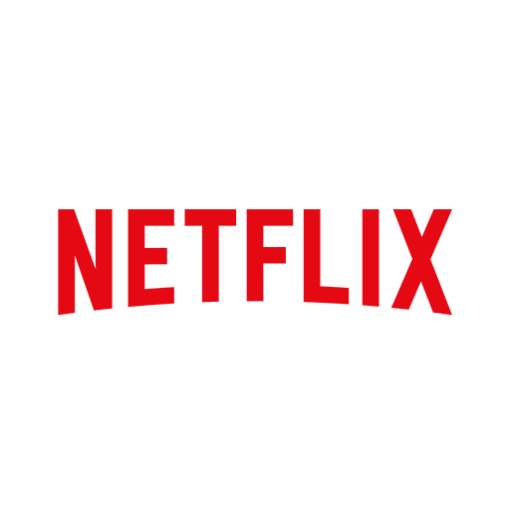 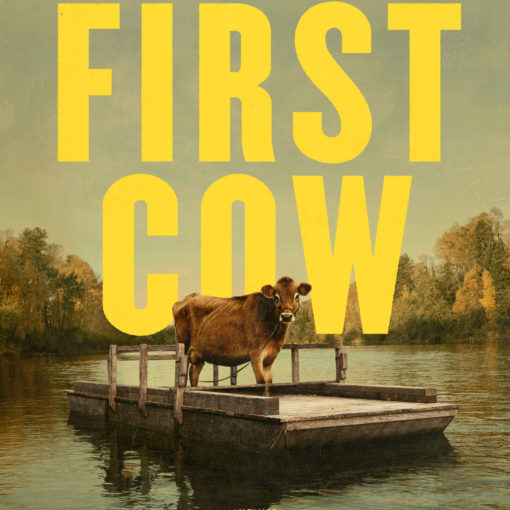 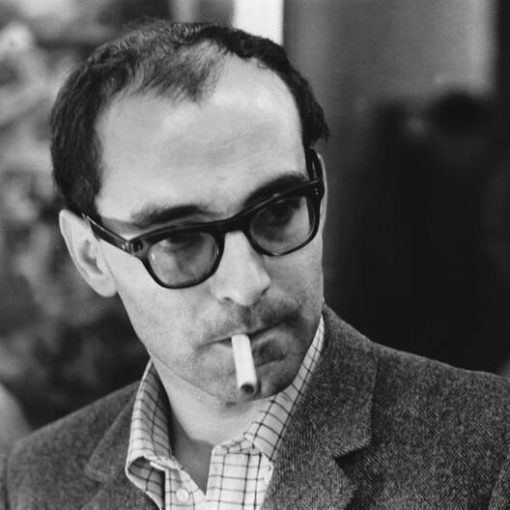 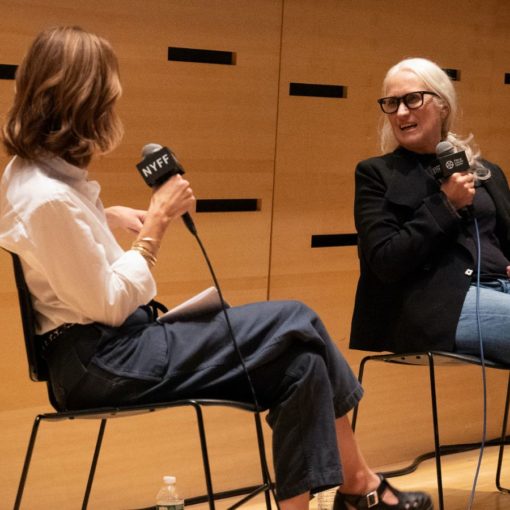 Following her Best Director win at this year’s Venice Film Festival, Jane Campion returned to NYFF with her first feature since 2009’s […]